Florida A&M University had a record $59.3 million in research and development (R&D) funding and $75.5 million in total awards during fiscal year 2021-2022 at it pushed toward Carnegie R-1 status. The University is on the path toward another record year with more than $56 million in awards as of January 6, 2023, with half the fiscal year remaining.

The University reported $47 million in R&D spending, $66.39 million in overall awards in 2020-2021, according to the National Science Foundation (NSF).

“Research is foundational to a great university. At Florida A&M University, our impressive faculty members have been tireless in their search for solutions to some of the globe’s most intractable problems. Our growing R&D expenditures reflect their efforts and allow us to prepare more students as problem solvers,” said FAMU President Larry Robinson, Ph.D., who is the principal investigator of a $30 million, five-year, National Oceanic Atmospheric Administration grant to recruit and train the next generation of scientists.

FAMU R&D funding had increased by more than $10 million over the previous fiscal year, making the Tallahassee-based State University System (SUS) institution the No. 1 among Historically Black Colleges and Universities (HBCUs) for nonmedical schools R&D funding, according to Charles Weatherford, Ph.D., vice president for Research. 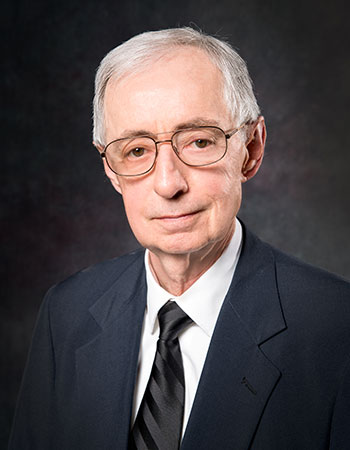 “In federal spending, we are No. 1 among HBCUs,” Weatherford said. “It’s clear our competitors are N.C. A&T State University and Howard University.”

The amount represents exponential growth over the past 12 years in R&D expenditures.  The amount for R&D funding does not include the more than $100 million in Higher Education Emergency Relief Fund (HEERF) and Coronavirus Aid, Relief, and Economic Security Act (CARES) funding the University received during the pandemic, Weatherford said.