The grants will fund research on industrial hemp and chestnuts, both considered to be economically viable, climate-smart crop options.

A Florida A&M University (FAMU) College of Agriculture and Food Sciences (CAFS) professor has secured more than $9 million in grants to research industrial hemp and chestnuts, and introduce them as new markets that can be economically viable, climate-smart cropping options for small and/or underserved farmers. 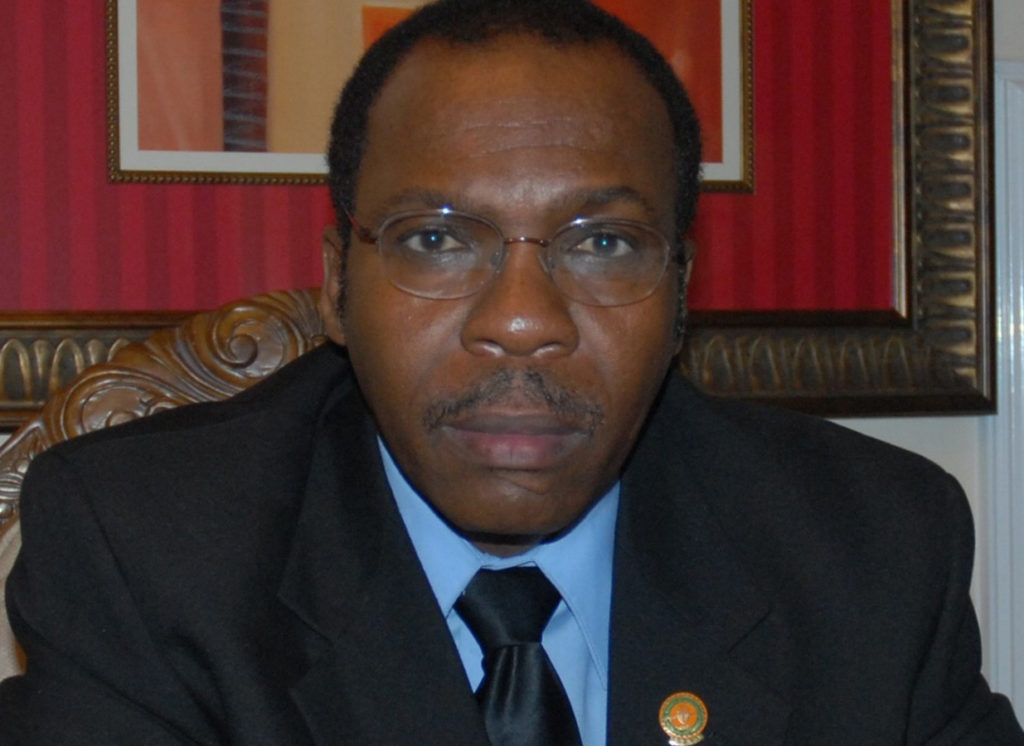 A team of researchers led by Odemari Mbuya, Ph.D., professor of agricultural sciences and director of the FAMU Center for Water Resources, developed and submitted two grant proposals to the U.S. Department of Agriculture (USDA) – National Resources Conservation Services (NRCS) to address the critical importance of forging new developments that will help to improve the carbon sink and preserve the heath and endurance of American agriculture. 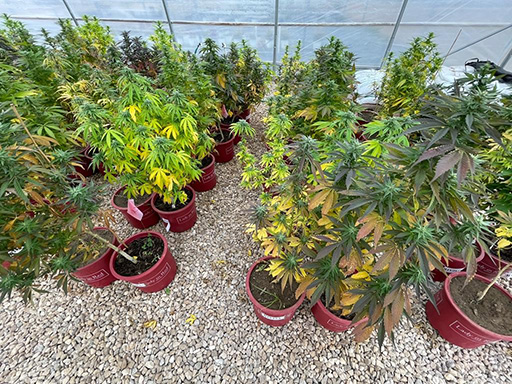 The first proposal, “A Comprehensive Evaluation of the Impact of Industrial Hemp and Soil Microalgae Consortium as High-Efficiency Carbon Sequestration Model Plants: Implications for Climate Change and Soil Improvement,” is a collaborative effort developed from a network of three 1890 land-grant minority serving institutions including FAMU, Alabama A&M University, and Southern University via a partnership with the University of Florida and the National Hemp Growers Cooperative, LLC (NHGC).

The focus of this project, which was approved for $4.99 million will be to improve the carbon sink by encouraging small and/or underserved farmers in the southeastern U.S., specifically Florida, Alabama, and Louisiana, to plant industrial hemp, a crop with high carbon sequestration efficiency and a climate-smart commodity crop.

Mbuya, who also serves as a university branch director for The Florida Climate Institute, said fiber from industrial hemp has the potential for developing new markets including food, plywood and hempcrete blocks for new building construction, bioplastics, livestock bedding, cloth, medicine, and biochar, which helps to improve soil fertility.

For hemp farmers and other stakeholders, the introduction of this new market has the potential to become a profitable source of income.

The second proposal, “Reviving the Chestnut: The Climate-Smart Crop,” was approved for approximately $4.98 million and will re-introduce chestnuts as a viable and profitable climate-smart crop. The project will focus on enabling underserved and minority farmers to establish chestnut orchards in southwest Georgia.

The chestnut has a notable history in this country as a staple commodity consumed by Americans in large capacities. Despite its decline in consumption, chestnuts are inherently a climate-friendly crop. Reviving chestnut production in the U.S. is an opportunity to foster restorative and carbon sequestering agricultural practices that can increase incomes for small and underserved farmers, allowing the preservation of working farmland in southwest Georgia. 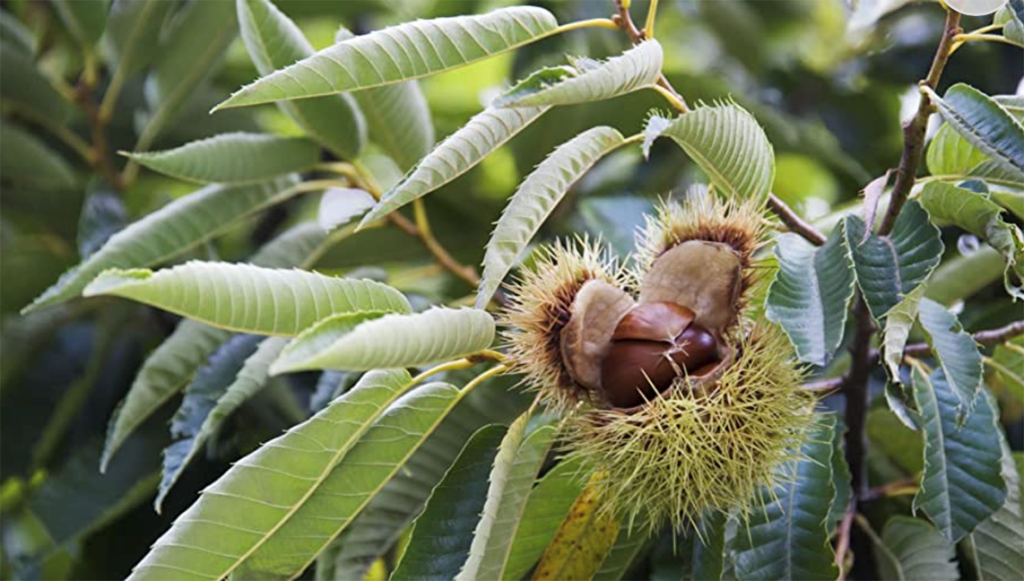 The chestnut fruit was once among the most popular foods consumed in America. (Credit: FAMU CAFS)

“Chestnuts were a popular crop used back in the 1700’s, but it was decimated by diseases,” said Mbuya. “Now, chestnuts are making a comeback, and can be used as a crop for carbon sequestration, which means that once the carbon is removed from the atmosphere, it is no longer able to cause global warming.”

Bringing back chestnuts to the public will also create a new market for developing self-sustaining food production in this country, Mbuya said.

The project, led by Georgia Alabama Land Trust, will center around Dougherty County, Georgia, and surrounding counties due to the areas well-known agricultural center with significant production of a wide variety of commodity and specialty crops.

FAMU and Pippin Farms will serve as the primary technical leads for the project. Pippin Farms, owned and operated by Clarence (Trey) M. Pippin, will work collaboratively with additional partners, Southern Farmers Collaborative Group, and the University of Georgia Cooperative Agricultural Extension, to recruit producers and host training programs.

Four FAMU graduate students, two students per project, will be selected, recruited, and trained to assist with the research projects as part of their thesis.

“The long-term goal of each of these projects is carbon sequestration and mitigating climate change,” Mbuya said. “Climate change is not something you can change overnight, so we are optimistic that over time, these efforts will aid in addressing the issue of climate change and also improving soil health.”