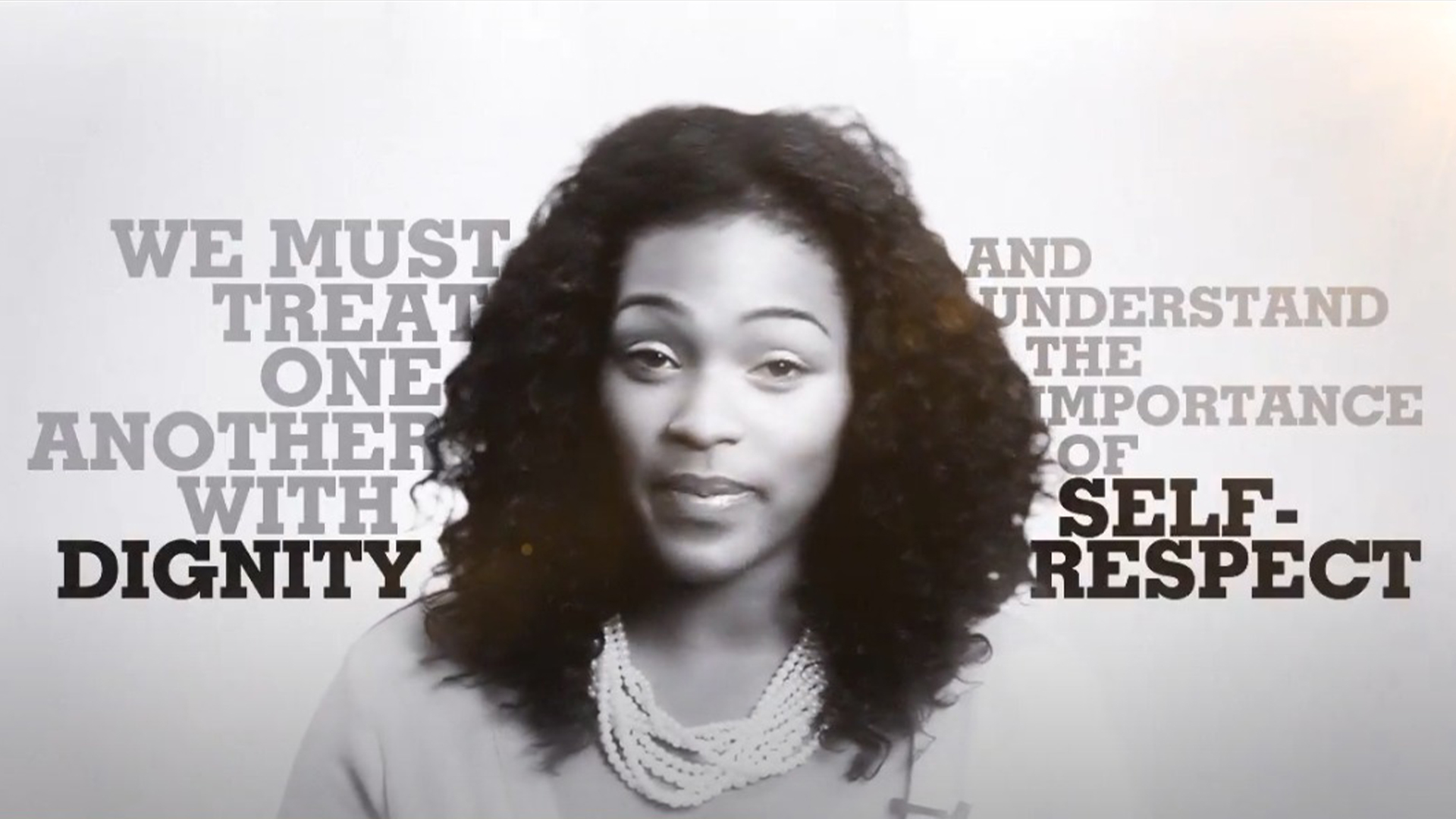 Hazing does not define brotherhood, sisterhood, or respect. In addition to being dangerous, hazing is illegal. It is up to us to combat and stop this cruel, demeaning, and degrading practice.
FAMU Anti-hazing Regulation 2.028 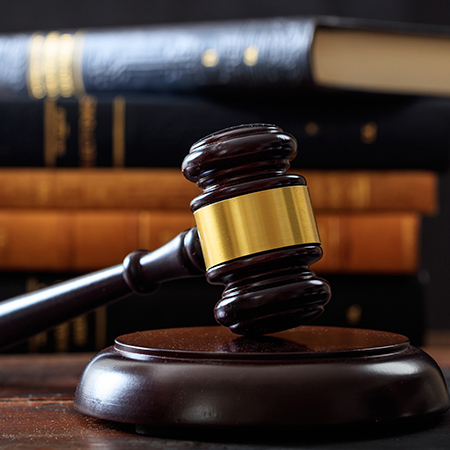 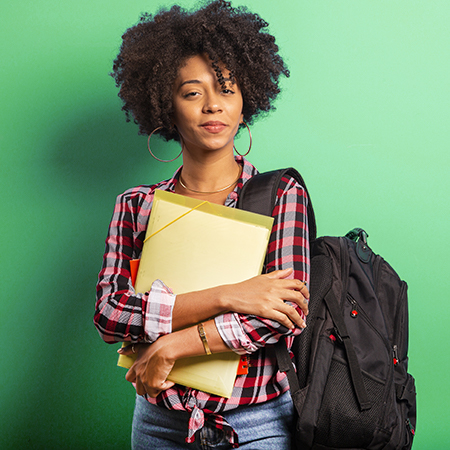 The definition of hazing includes acts that embarrass, humiliate, degrade or ridicule. Unfortunately, hazing is a rite that can often begin as early as elementary school yard bullying. The act of hazing is not a subjective one or open to subjective interpretation.

Hazing takes place across all different types of groups. There have been incidences of hazing at universities with athletic teams, sport clubs, intramural teams, religious groups, social clubs, student organizations and marching bands. It is not a problem exclusive to fraternities and sororities.

Hazing isn't just a physical act. Hazing includes the undue mental stress from sleep deprivation, forced exclusion from social contact, forced contact which could result in embarrassment, or any other activity that could adversely affect the mental health or dignity of the individual.

Signs that hazing may be occurring:

Advisors and each member of a university-sanctioned organization must attend one Fall semester and one Spring semester hazing workshop each academic year.

During the enrollment process, students must sign an anti-hazing pledge in order to register for classes 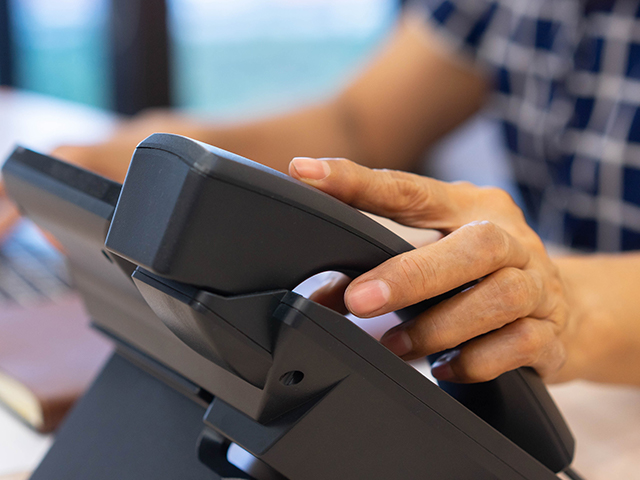 Help Us Eliminate Hazing | As a FAMU student, you can make a difference in ending hazing on campus. Educate yourself about hazing and take the pledge to be an advocate for anti-hazing on campus. "If you see something, SAY something!"

To report an emergency or a dangerous situation that is underway, CALL 911 for immediate police response.
FAMU Department of Campus Safety & Security
2400 Wahnish Way POM Bldg. A, Suite 128
Tallahassee, Florida 32307