Diplomats in Residence (DIRs) are career Foreign Service Officers and Specialists located throughout the U.S. who provide guidance and advice on careers, internships and fellowships to students and professionals in the communities they serve.

DIRs are available to answer questions and share insight with those interested in Foreign and Civil Service careers, internships and fellowships.

*This information was taken from the U.S. Department of State 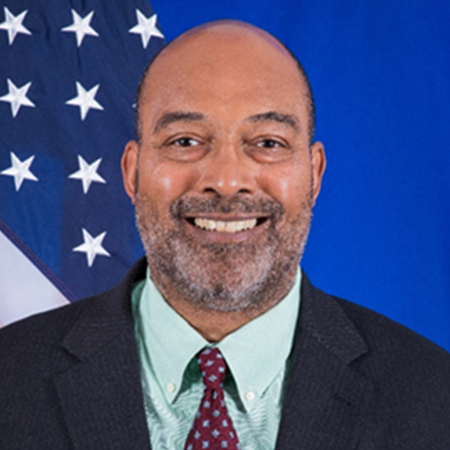 Sebron CB Toney joined the U.S. Foreign Service in 1987 and currently serves as the Diplomat in Residence (DIR) at Florida Agricultural and Mechanical University (FAMU). CB recruits for the U.S. Department of State in the southeast region, covering northern Florida, southern Alabama, and southern Georgia.

CB most recently served as Principal Officer at Consulate General Peshawar, Pakistan from 2019 – 2020.  He has held assignments as the Senior Human Resources Officer (2017-2019) at the American Embassy Nairobi, Kenya, and Management Officer (2015- 2016 and 2016-2017) at Basrah, Iraq, and Peshawar, Pakistan, respectively.

Other assignments include Chief of the Civilian Observer Unit of the Multi-National Force and Observers in the Sinai, Egypt, Management positions in Afghanistan, Saudi Arabia, Senegal, Brazil, and Security Officer roles in Thailand, and Sudan.  In Washington CB also served in the Operations Center and the Washington Field Office of the Diplomatic Security Service. 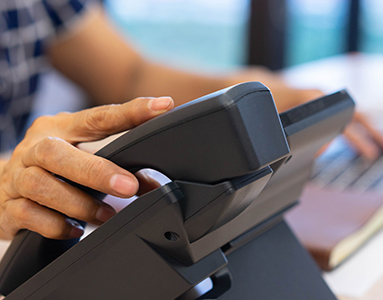 Call, Text, or Email for an Appointment

Office hours: I am on the FAMU campus at least twice a week, when not traveling in the region.
School of Business and Industry (SBI)
East Wing, Rm. 430
FAMU | Tallahassee FL, 32307